Are you ready for the most significant re-allocation of assets in nearly a half century? You should be. Because, ready or not, here it comes!

📈 The relative value of human capital versus financial capital is really just a function of long term supply and demand. Currently, financial assets are overvalued relative to human capital, i.e. the value that we create with our labor, but that will change over the coming years.

40 years ago, stocks and other financial assets were very cheap after a period of significant under-performance in the 1970s. In 1982, real expected returns for stocks, i.e. adjusted for inflation, were 4-5% annually.

The supply of money in the financial system was severely restricted as a result of the tight money policy of Paul Volker, then Chairman of the Federal Reserve. This policy had been undertaken out of necessity to slay the inflation dragon of the 1970s. Coming off that low starting place and restriction of the money supply, financial assets grew significantly in value over the following decades. 🚀

Arguably, labor, i.e. human capital, was overvalued at the time owing to the prominence of labor unions and policies such as Cost of Living Adjustments (COLAs) that were put in place as a response to the inflationary period of the 1970s.

Beginning in the early 1980s, significant new labor supply came into the global economy. The addition of over a billion people to the global workforce had the impact of meaningfully depressing the value of labor relative to financial capital over the last four decades. The biggest drivers of global workforce expansion were:

“Inflation is always and everywhere a monetary phenomenon in the sense that it is and can be produced only by a more rapid increase in the quantity of money than in output.” - Milton Friedman

In the late 1990s, significant additions to the global money supply accelerated via more accommodative policy shifts by the Federal Reserve. First to ward off the potential negative impacts of Y2K, then to heal the global banking system during and following the Great Financial Crisis in 2008-2009, and finally, the response to the global COVID pandemic in 2020-2021. The liquidity injected into the financial system over time, at first, drove asset prices higher and higher. Over the course of time, financial assets went from being undervalued, and thus offering significant real returns for investors, to the point of being overvalued. These days, real expected returns for financial assets are in the negative low to mid single digits for all but the riskiest investments. That's right, adjusted for inflation, you may very well lose money in most financial investments for quite some time.

If financial assets are overvalued, how do we claim that human capital is undervalued? Again, it's about supply and demand.

It Didn't Start with COVID

Conventional wisdom says that COVID and the pandemic related shutdowns have distorted the workforce supply/demand balance. But, as the chart above shows, the demand for workers began to outpace the supply beginning in 2015. I am of the opinion that a combination of demographic shifts and a moderation in the pace of immigration are the prime culprits.

Historically over time, real wage growth has been 1% annually. We can think of that as returns to human capital -- one fourth the returns offered by financial assets in 1982. Typically, the most common way for folks to monetize their human capital was via wages earned from employment with private companies. This was usually a slow and steady progression over the course of one's working years. I believe that real returns to human capital, in terms of the rate of wage growth, will accelerate in the coming years for two primary reasons:

What do I mean by “global labor supply is contracting”?

The workforce globally is both aging, and aging out. Meanwhile, new workers aren't being born and trained quickly enough to adequately replenish the pipeline. Today, there are more 65 years olds than 5 year olds. In the developed world, populations are declining, most notably in Japan and Western Europe. The most extreme case will soon be in China as a result of their "one child" policy.

While technological innovations will help offset some of these declines and will enhance the productivity of the remaining workforce, it will not be sufficient. So, as human capital becomes less abundant, its relative value will increase.

Another dynamic, also enabled by technological innovation, will be an increase in entrepreneurialism. Call it the Creator Economy, solo-preneurship, the Human Enterprise™, or any number of other terms, as more and more people work for themselves or with small teams, the gap between value creation and value retention will narrow. People will retain the value of their labor to a greater degree than ever. The closing of the gap between value creation and retention will result in lower corporate profit margins as corporations face greater competition for workers, not only from other companies, but also increasingly from workers themselves, who ask, "Why work for a corporation at all?"

How does this affect how we live our daily lives?

The significant expansion of global financial capital, or as some might refer to it as “money printing” by the world’s central banks, has decreased the expected future returns of financial assets. At the same time, the diminution in the growth and outright shrinkage of the global labor force is beginning to change the value that is flowing to the global workforce.

It boils down to asking less from our financial assets by focusing on protecting the purchasing power of the savings and investments that we do have. An increased focus on investing in our human capital, increasing our earnings capacity and elongating our productive years will allow for happier outcomes as we live, love, and learn in these turbulent times.

Join the other geniuses who are reading this newsletter. 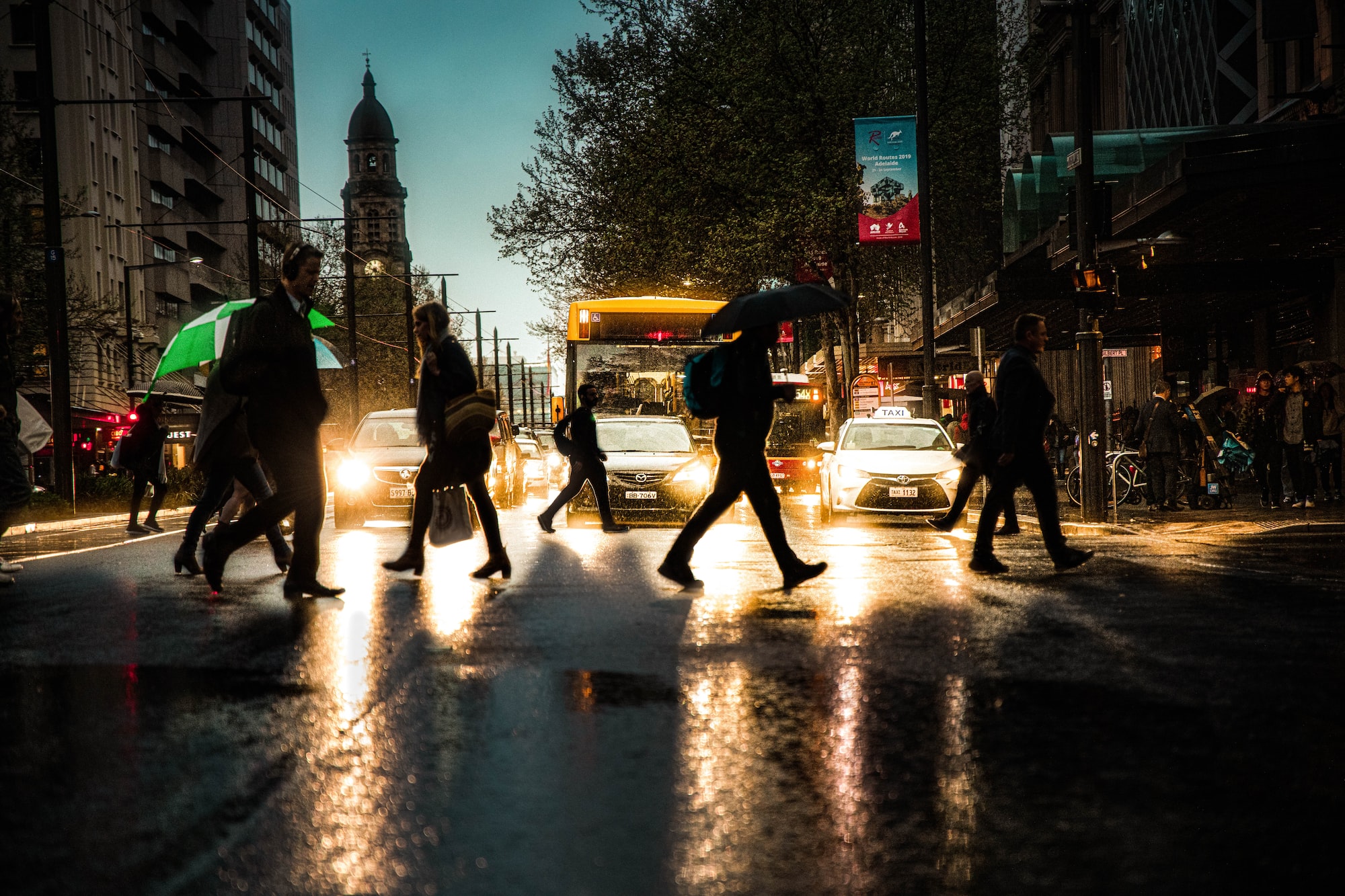 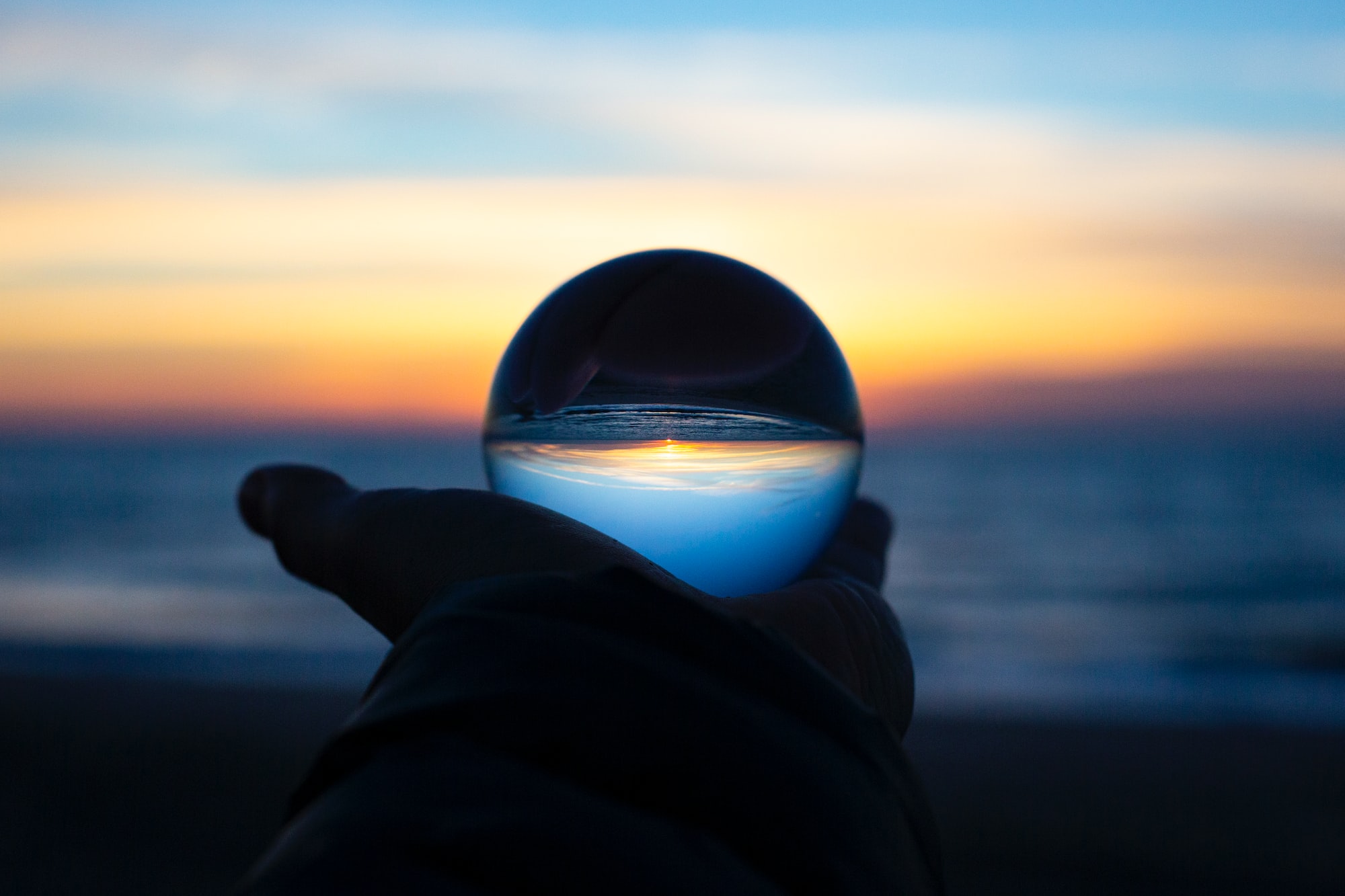 What is your "What's Next?"